Previous Next
10 Ways to Boost Dopamine and Serotonin Naturally 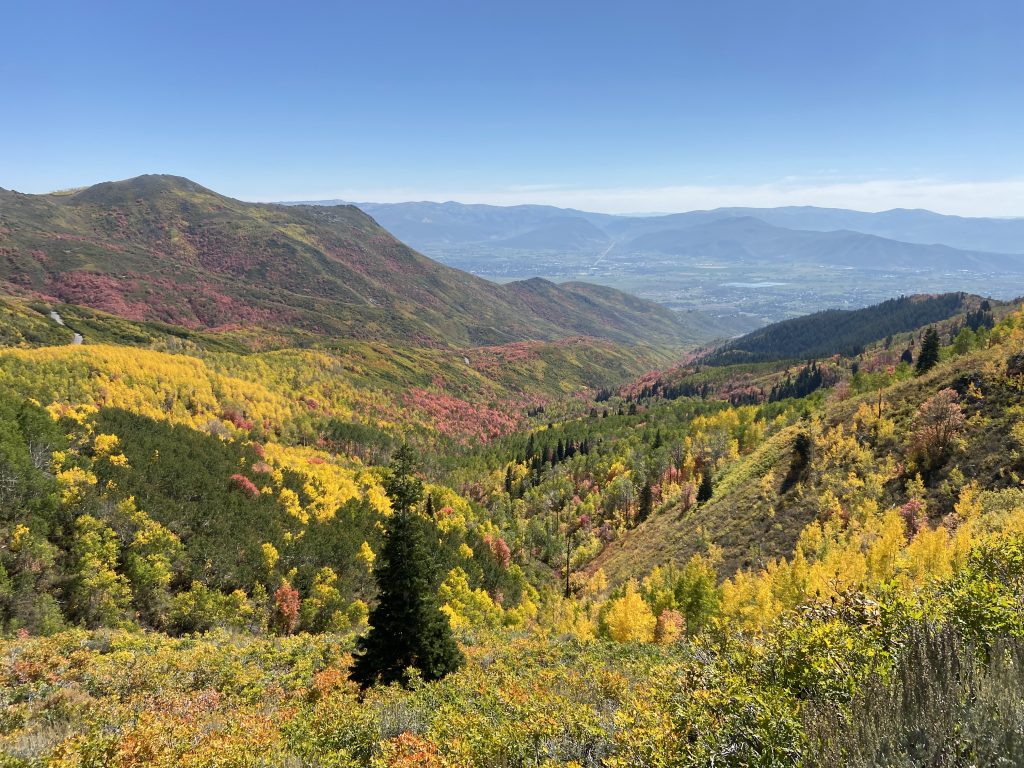 Neurotransmitters are chemical messengers that carry electrical signals between neurons in the brain. Dopamine and serotonin are two important neurotransmitters for mental health. They affect your mood, memory, sleep, libido, appetite, and more. Imbalances can contribute to addictions, mood conditions, memory issues, and attention difficulties.

Over the past several decades, the world has seen an increase in medications for serotonin and dopamine imbalances. These prescriptions can treat symptoms of many mental health conditions. Yet they have a long list of potential side effects, from dizziness to insomnia. Also, their effectiveness varies from person to person.

Some people want to try some non-drug treatments before committing to medication. Others take medication but want to supplement it with other strategies. Below are 10 ways to increase dopamine and serotonin that don’t require a pill:

(More: Move for Your Mood: The Power of Exercise to Help Lift Depression)

In previous generations, humans spent most of their time outdoors. These days, many people work indoors, sitting at a desk under artificial lighting. Researchers have found as little as five minutes outdoors in a natural setting can improve mood, increase motivation, and boost self-esteem. The amount of time spent in sunlight correlates with serotonin and dopamine synthesis. Even a brief walk in the park can improve your well-being.

Diet can also influence one’s mental health. Coffee increases your serotonin and dopamine levels … for as long as you take it. Once you stop drinking coffee, you will go into withdrawal. Your brain, used to the high levels of neurotransmitters, will act as if there is a deficiency. It can take up to 12 days of caffeine-free diet for the brain to return to its normal state.

Contrary to internet rumors, eating turkey does not raise your brain’s serotonin levels. Many people think foods rich in tryptophan can boost mood, since the brain uses tryptophan to produce serotonin. However, tryptophan competes with several other amino acids for transportation to the brain. Since it is low on the body’s priority list, it usually loses.

That said, having some tryptophan in your diet is important. If you don’t have enough, your serotonin levels will drop. If you need more tryptophan, you can get it by eating starchy foods like whole wheat bread, potatoes, and corn.

Meditation is the practice of relaxed and focused contemplation. It is often accompanied by breathing exercises. Evidence has shown that meditation increases the release of dopamine. It can relieve stress and create feelings of inner peace.

Scientific research has shown gratitude affects the brain’s reward system. It correlates with the release of dopamine and serotonin. Gratitude has been directly linked to increased happiness.

There have been many studies on a practice called the “three blessings exercise.” Every night for a week, you write down three things you are thankful for. People who complete this exercise tend to report more happiness and less depressive symptoms. Their improved mood can last up to six months.

(More: How a Simple Mason Jar Can Bring More Gratitude to Your Life)

All essential oils come from plants. These oils often have medicinal properties. One study found that bergamot, lavender, and lemon essential oils are particularly therapeutic. Using your sense of smell, they prompt your brain to release serotonin and dopamine.

Note: Always follow the instructions on the bottle’s label. Although essential oils are “natural,” some can be dangerous when misused. Do not let young children play with essential oils.

(More: How Aromatherapy Can Boost Psychological and Physical Health)

When we achieve one of our goals, our brain releases dopamine. The brain finds this dopamine rush very rewarding. It seeks out more dopamine by working toward another goal.

Larger goals typically come with increased dopamine. However, it’s best to start with small goals to improve your chances of success. Short-term goals can add up to achieve a long-term goal (and a bigger reward). This pattern keeps a steady release of dopamine in your brain.

(More: How Positive Affirmations Can Help You Achieve Your Goals)

Researchers have examined the interaction between mood and memory. They focused on the anterior cingulate cortex, the region of the brain associated with attention. People reliving sad memories produced less serotonin in that region. People dwelling on happy memories produced more serotonin.

The brain reacts to novel experiences by releasing dopamine. You can naturally increase your dopamine by seeking out new experiences. Any kind of experience will work. You can do something simple like a new hobby or recipe. Or you can try something grand like skydiving. The less familiar you are with the activity, the more likely your brain will reward you with dopamine.

(More: 5 Things on My New Year’s Bucket List for My Kids)

Research indicates if you change your mood, you can affect serotonin synthesis in your brain. This implies mood and serotonin synthesis have a mutual influence on each other. Psychotherapy often helps people improve their mood. It is possible therapy can help raise one’s serotonin levels as well.

While these 10 methods can boost your neurotransmitters, they are not a substitute for medical care. If you have mental health concerns, you should always seek a doctor’s or therapist’s advice. A mental health professional can tell you which approaches are best for your unique situation. There is no shame in taking medication or attending counseling. They are common treatment options among many.